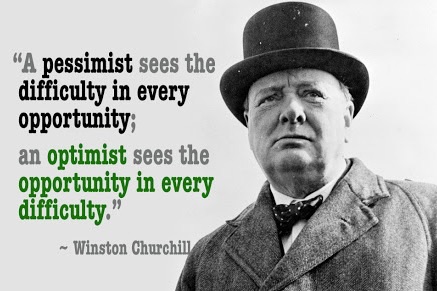 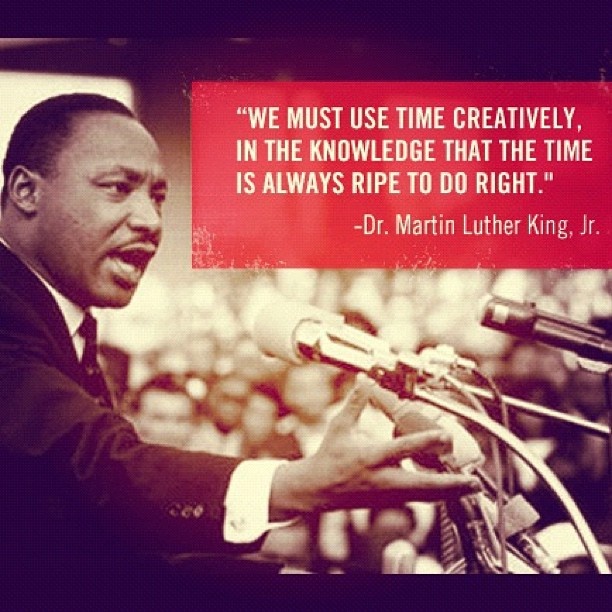 FIPA was established in 1917. According to Sir Francis Kerr-Jarret, 'Sir Arthur's abiding love of the land and his realization of the part it must play in the future of Jamaica, made him give up the practice of Law. He realized that the farmer did not have sufficient say in the disposal of his products, whether sold locally or abroad and, due to complete lack of marketing liaisons, this would continue unless something desperate was done.'
It is instructive that Norman Washington Manley, National Hero of Jamaica, was a member of the Association.
The Association started as a British Commonwealth entity in the anticipation that their initiatives in Jamaica could serve as a model for other Commonwealth nations. The fact that honorary members included  some of the most powerful members of the House of Lords and the House of Commons in the British Parliament and internationally famous professionals, speaks to the prestige of the Association.
The list is seen below:

FIPA is responsible for the establishment of most of the organizations that built the Jamaican economy during the first six decades of the 20th Century, not limited to what is today termed as the Jamaica Producers Association, the Banana Board, the Citrus Board, the Sugar Manufacturing Association, the Coconut Board and the Jamaica Employers Federation. These entities were established due to the foresight of the Founder Sir Arthur Farquharson - also the Crown Solicitor of Jamaica - referred to by one of the FIPA General Secretaries, Sir Francis Kerr-Jarrett - as ‘the Father of Modern Jamaica,’ based on his immense and extraordinary contribution to the building of the Jamaica economy during his lifetime.

Sir Francis Kerr-Jerret, who served as General Secretary for an extended period, and who was also the longest serving Custos of St. James, used his influence at FIPA to realize his own visions, and he was integral to the development of Montego Bay as a tourist resort.

H.G de Lisser, the author of The White Witch of Rose Hall and other influential works, also served as General Secretary.

May Farquharson, daughter of Sir Arthur,  held a senior position at FIPA after the death of her father. She was a founder of the Jamaican Family Planning League and Mother's Welfare Clinic, as well as the driving force behind the Old Age Pension programme ( which would have led into the modern day National Insurance Scheme). Both Amy Bailey ( a woman of colour) and Farquharson, who were firm friends, addressed issues of prejudice based on their skin colour, in the recognition that women with darker skin, regardless of their racial composition, usually faced greater challenges to their ability to secure services and employment. 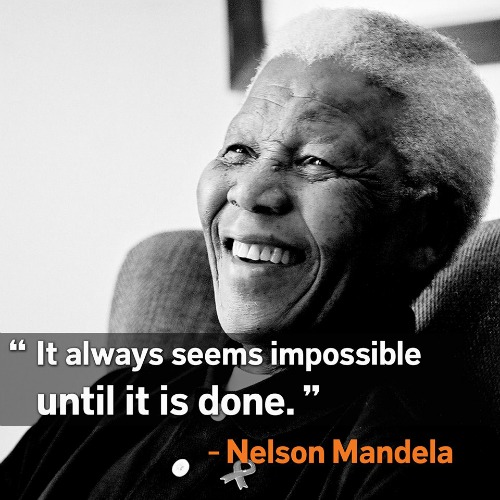 “There can be no denying the necessity for thrift and capital accumulation in the country.  Capital accumulation is, however, the result of a concept that looks not to tomorrow, but to the more distant tomorrows which can be measured in terms of years.  The development of this outlook is an essential stage in our economic progress.  Unless we as individuals are prepared to look ten years ahead, the Ten-Year Plan is meaningless.

To build up capital at a sufficiently rapid rate may well involve some immediate sacrifice of personal satisfaction.  It is a decision we shall be compelled to face at some future date, unless we are able to raise abroad all the capital we require.  Without sufficient capital, the rate of our future development will be seriously retarded.

The twin-problems of soil conservation and irrigation receive constant publicity, but I often wonder whether their vital importance is sufficiently realized.  They are both questions of the gravest magnitude.  The neglect and impoverishment of our soil, our main asset, is a criminal act, and cannot be allowed to continue.  It spells starvation and desolation for those who follow after us.  Government recognizes the danger and needs the maximum support from all sections of the community.

“It is hard for a person to be hard-working when he or she gets little nourishment from the food eaten. If the people could get a proper diet, I am certain that it would do away with a good deal of the laziness to which Mr. Deuchers has referred.” 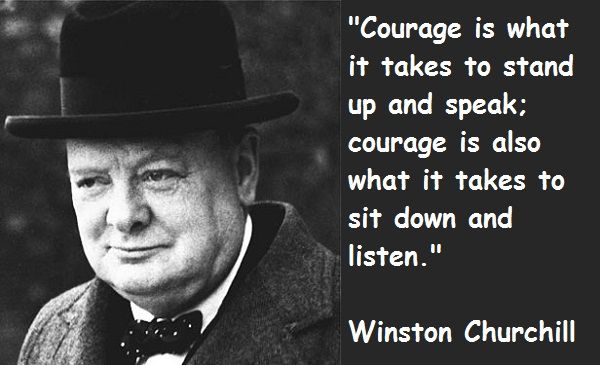 “Jamaica has been fighting for a ‘New Deal” for the Colonies for a number of decades. We merely assisted in rounding off the work that this Jamaica Imperial Association, and Sir Arthur Farquharson, its founder, started out to accomplish some thirty years ago with the formation of cooperative associations – the Banana Producers’, Sugar Manufacturers and Coconut Growers Associations. That was when the business was started, when the leaders of the island realized that having regard to the relatively small productive industries were in great danger of being driven out of business with the result that Jamaica would be in a state of perpetual impoverishment and unable to build up capital resources for improvement and modernization unless there were some system of co-operative marketing which would have special regard to the standard of living which it was desired by His Majesty’s Government that these colonies should enjoy. That was great work and it stems back to the efforts of the Founder of this Society (hear, hear)."